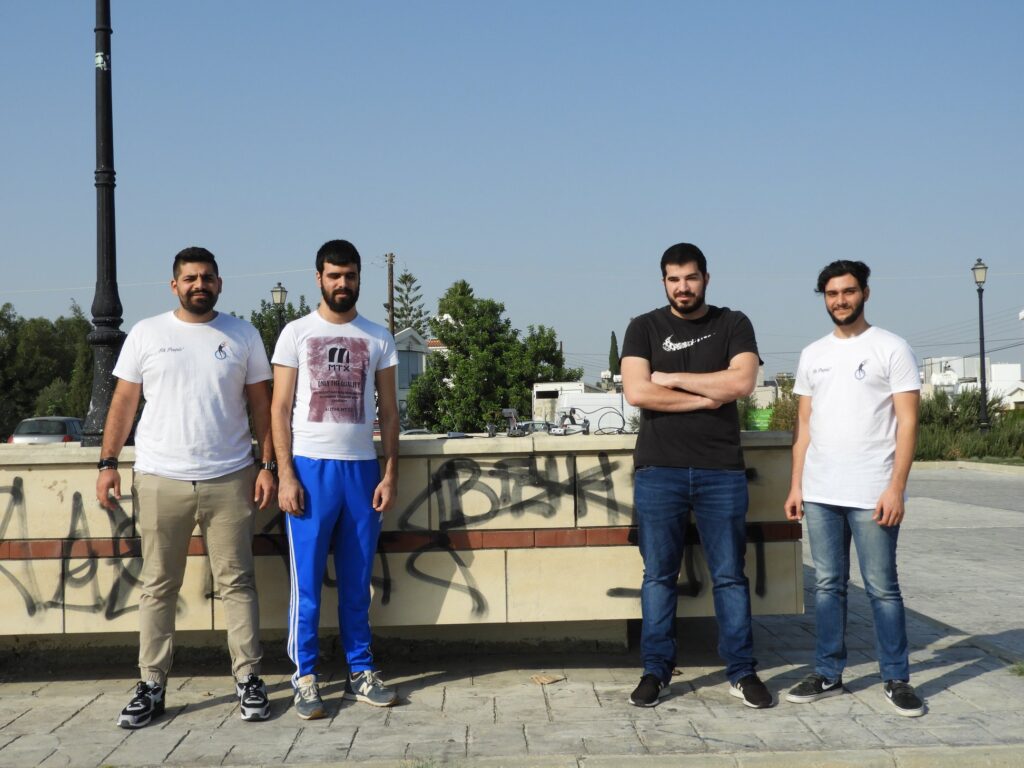 In our events, the people who have attended had visual impairment. Some of them could see shadows, some of them only light and some of them couldn’t see form one eye. We had a presentation explaining them why have created our company and what is the purpose of Themis and how it can help them. They were fascinated from the idea of having a device that will enable them a handsfree experience and that they will be able to navigate through obstacles without worrying for small objects or obstacles. 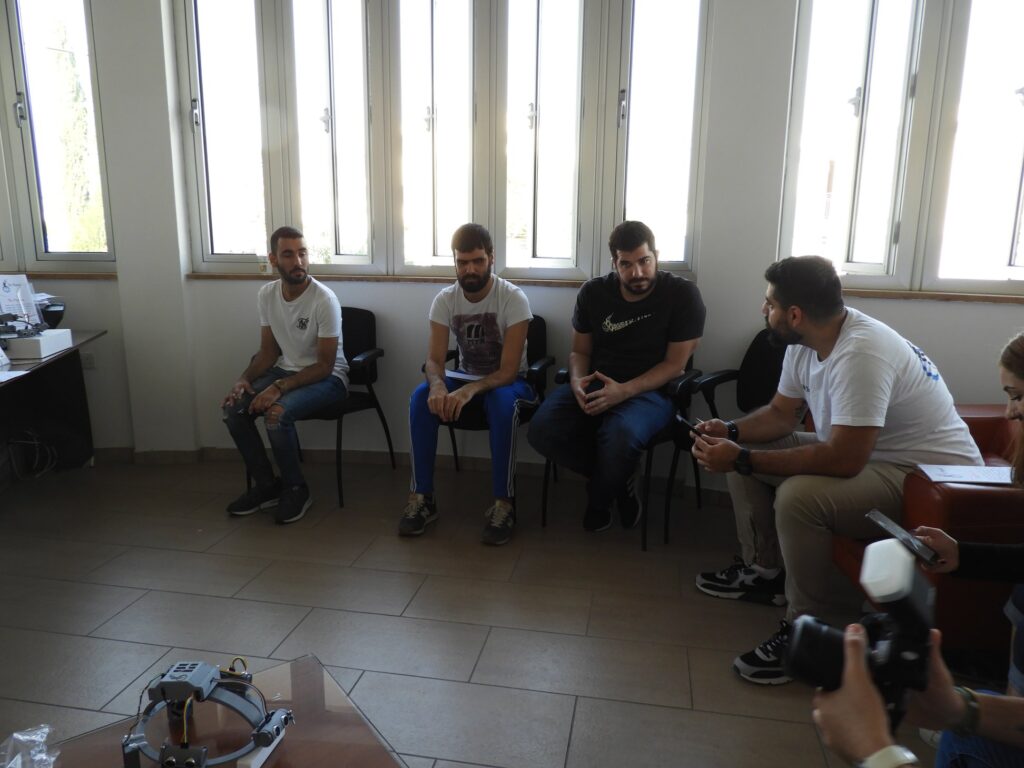 After the presentation we had an open conversation with our potential customers in which we heard about their point of view. And at the end who is a better judge than the user itself?

After our conversation we encouraged them to use the device in an open space where we set up some obstacles. We explained them how the beeping systems works and we let them have a run of our device. After the test we had another conversation to get even more feedback. We told them about our BETA testing and they were positive of being BETA testers in the months that will follow.

Pictures of the first encounter with the device follow below: 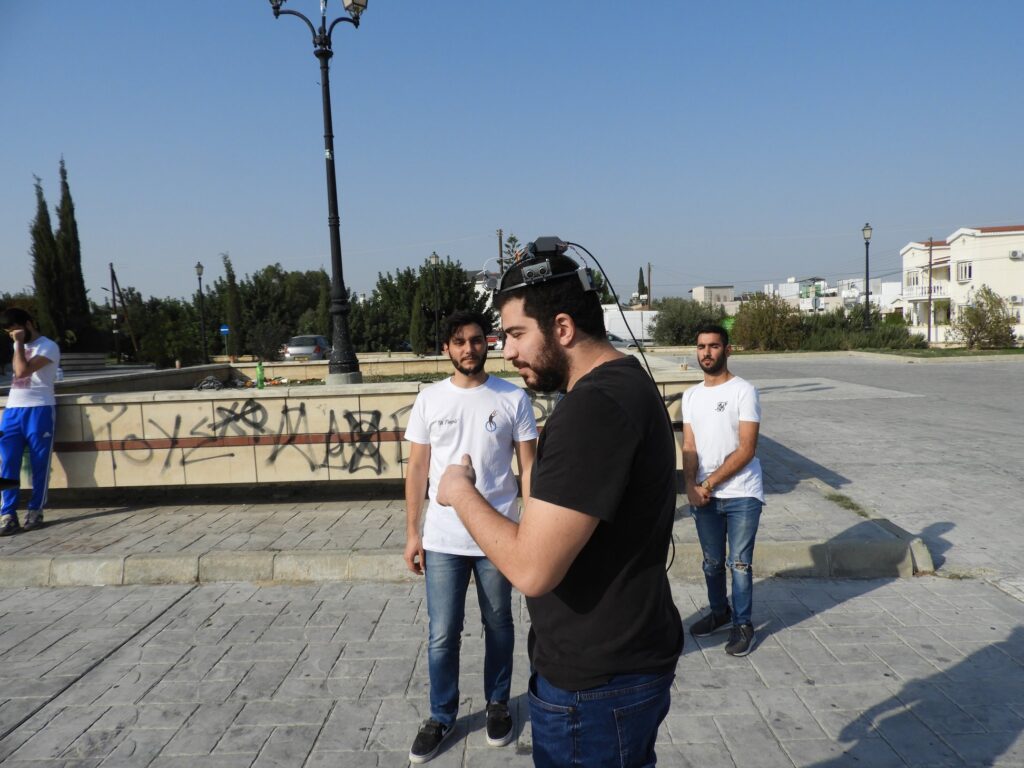 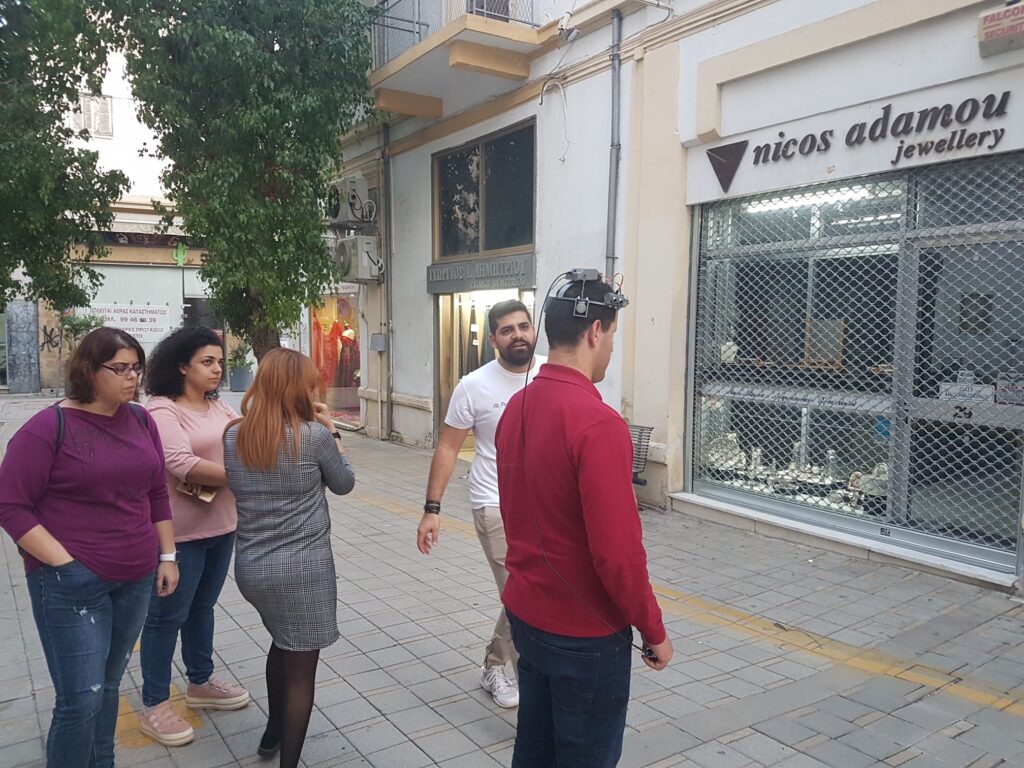